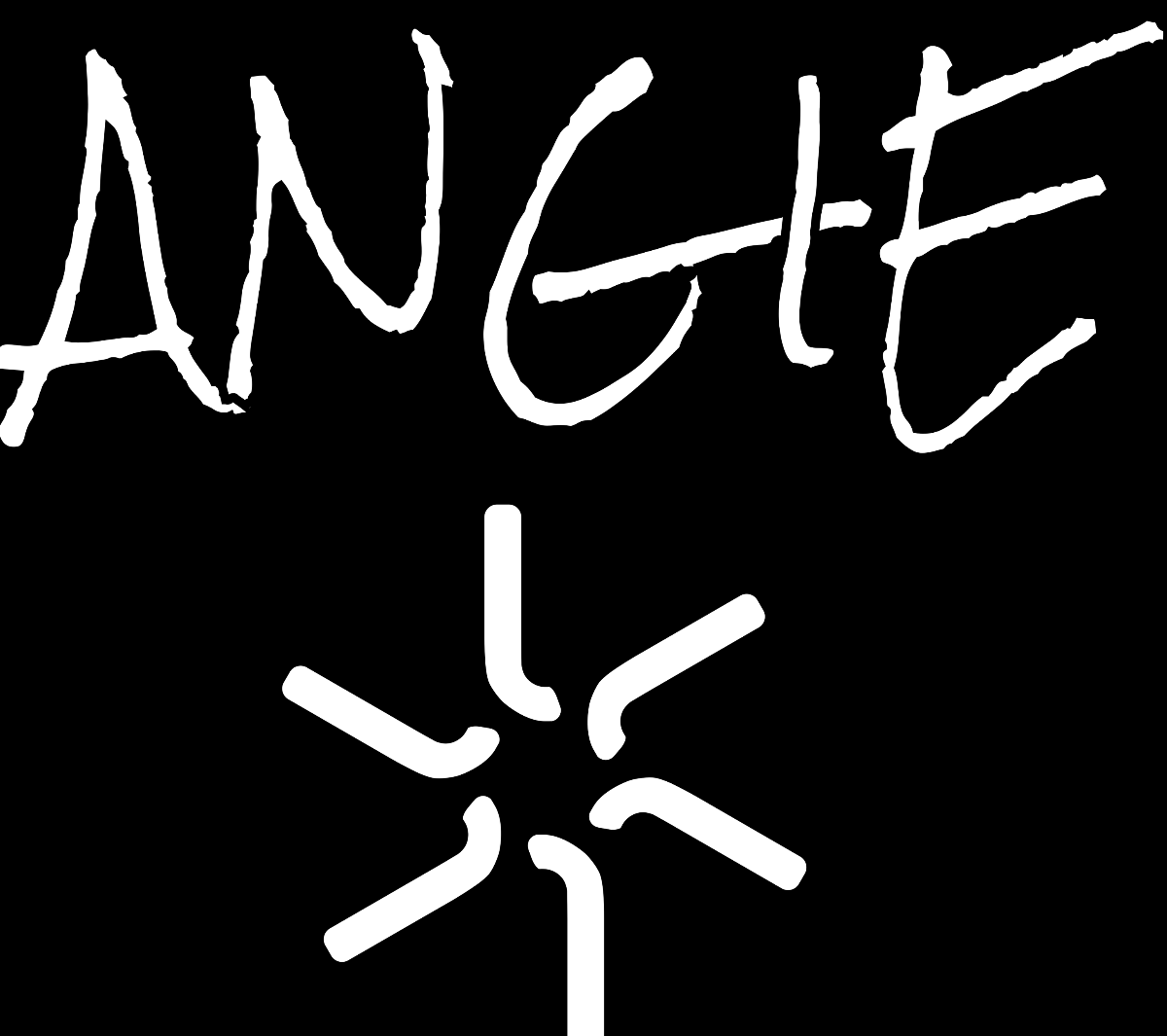 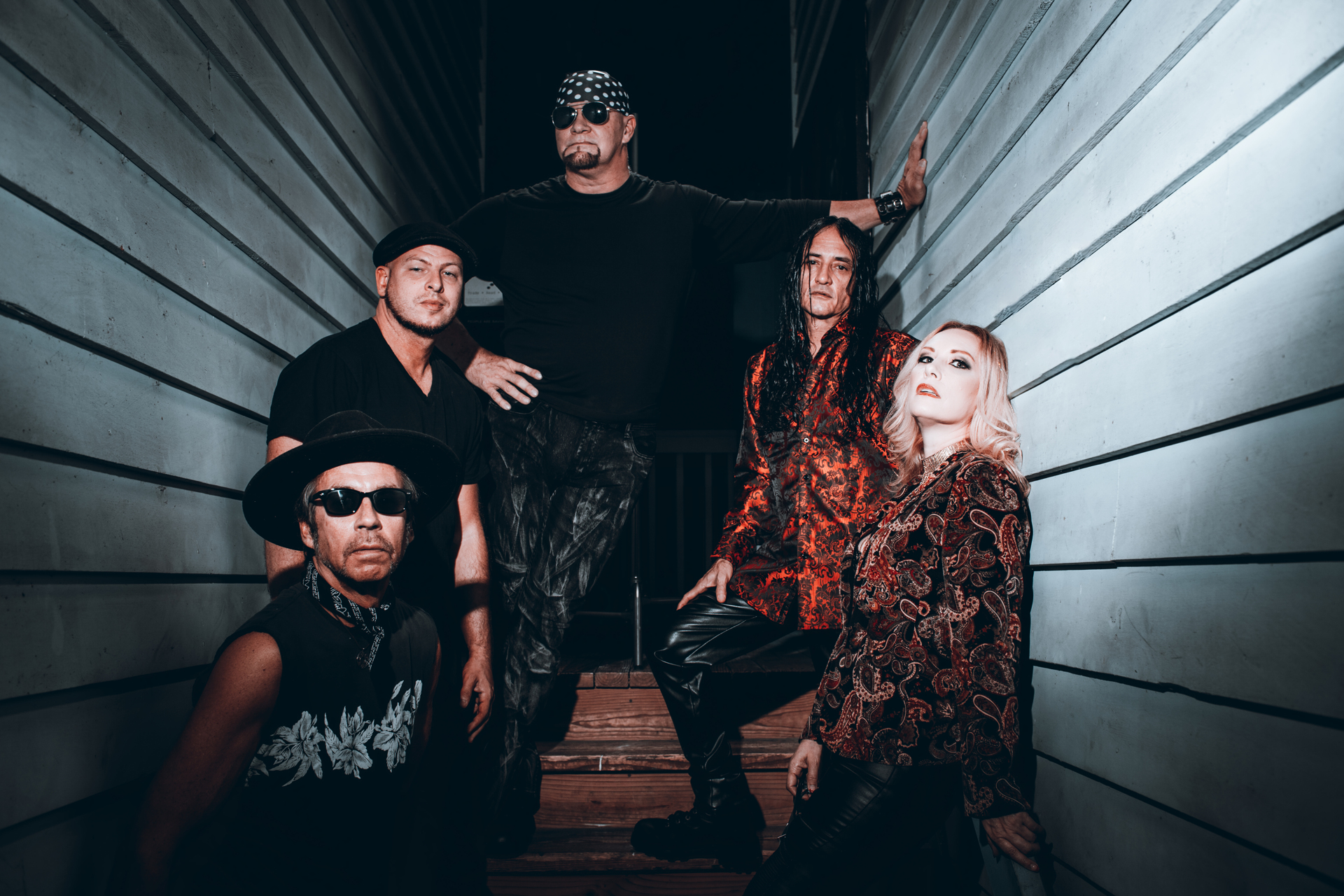 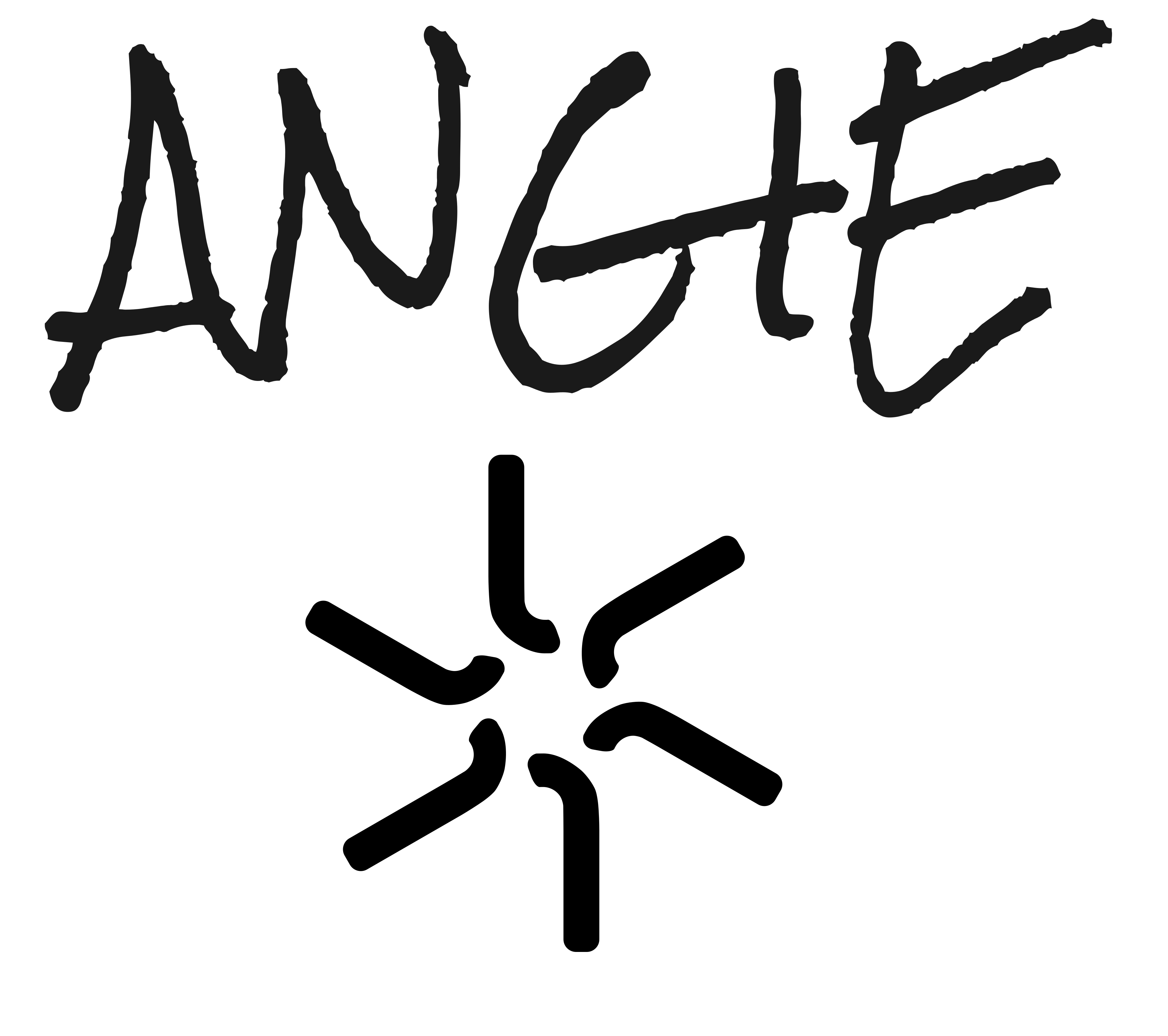 LEAD VOCALS:  Angie Angela Chang, originally from Northwest Indiana has been singing professionally since the age of 18. She has performed in many rock cover bands and tribute bands throughout her life. She relocated to Southwest Florida in 2011 and went on to front and manage local cover bands; Hester Prynn & a tribute band called NightBird SWFL-The Ultimate Tribute to Stevie Nicks. She has performed at numerous festivals and theaters throughout her career.  She has continued to create a following after releasing her own music in 2020.  Her music has since been released on several platforms and radio stations.   Guitar/Vocals:  Mark Mark Chang, originally from the Chicagoland area, is a local and absolute favorite of Southwest Florida, and has been in the area since the 1990’s. On lead guitar and vocals, Mark is an entertainer with a long-time following. He is a member of the local cover band Remedy and was a founding member of the national group, PUSH. In his experience, he has shared the stage with many national acts, such as Eddie Money, Cheap Trick, Blue Oyster Cult, Tonic, etc. When Mark picks up a guitar, it takes on a life of its own. Mark has degrees in music theory and audio engineering. Drums:  Weston Weston Reid has been playing professional gigs since the age of 15 in Texas, California, and now full time in SW Florida.  In middle school, he played in both the marching band (snare drum), the concert band (drum kit), and the orchestra (tympani).  He studied drums/percussion in Texas with Norman Weinberg (recently retired Director of Percussion Studies at the Univ. of Arizona), and in Hollywood at the Percussion Institute of Technology (working with Joe Porcaro and many others). Weston has lived in SWFL for over 6 years.  During that time he has worked with many of the musicians in the area, playing Smooth Jazz, Surf, Country, Southern Rock, Pop, Classic and New Rock, as well as Hard Rock and Metal. Bass Guitar/Vocals:  Rob Rob Bassist is a fixture in the SW Florida music scene, working with dozens of projects over the past 20 years. His instruments include bass and 6-string guitar, steel drum, saxophone, and many more. Musical styles range from rock standards to jazz to tropical and everything in between. Keyboard/Vocals:  David David Gaidas, originally from the Chicagoland area, lives and performs in Southwest Florida. A strong believer in the vibrational healing experience of music, he seeks to uplift and touch the souls of his listeners. He is co-founder of Chicagoland bands, Beatrice Love and Landau Cats.